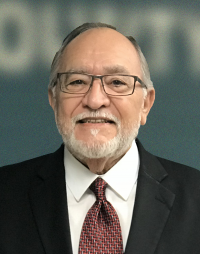 Returning to Donna, Texas after a stint in Okinanawa during the Viet Nam War, Mike Lopez attended Pan American College at Edinburg, Texas. There, he would become sensitized to the problems chicana/os were facing throughout the county. He would become an activist member of the Mexican American Youth Organization (MAYO) and later La Raza Unida Party. Mike would be elected to the board of trustees of the Donna Independent School District in South Texas, where the process of political and educational change would begin to occur during the early 1970s. Compare and contrast Mike Lopez’s recollections of his mother’s efforts to place him in an integrated school rather than the traditional Mexican school with the 1930s article on the East Donna school which Mike would attend in the 1950s.